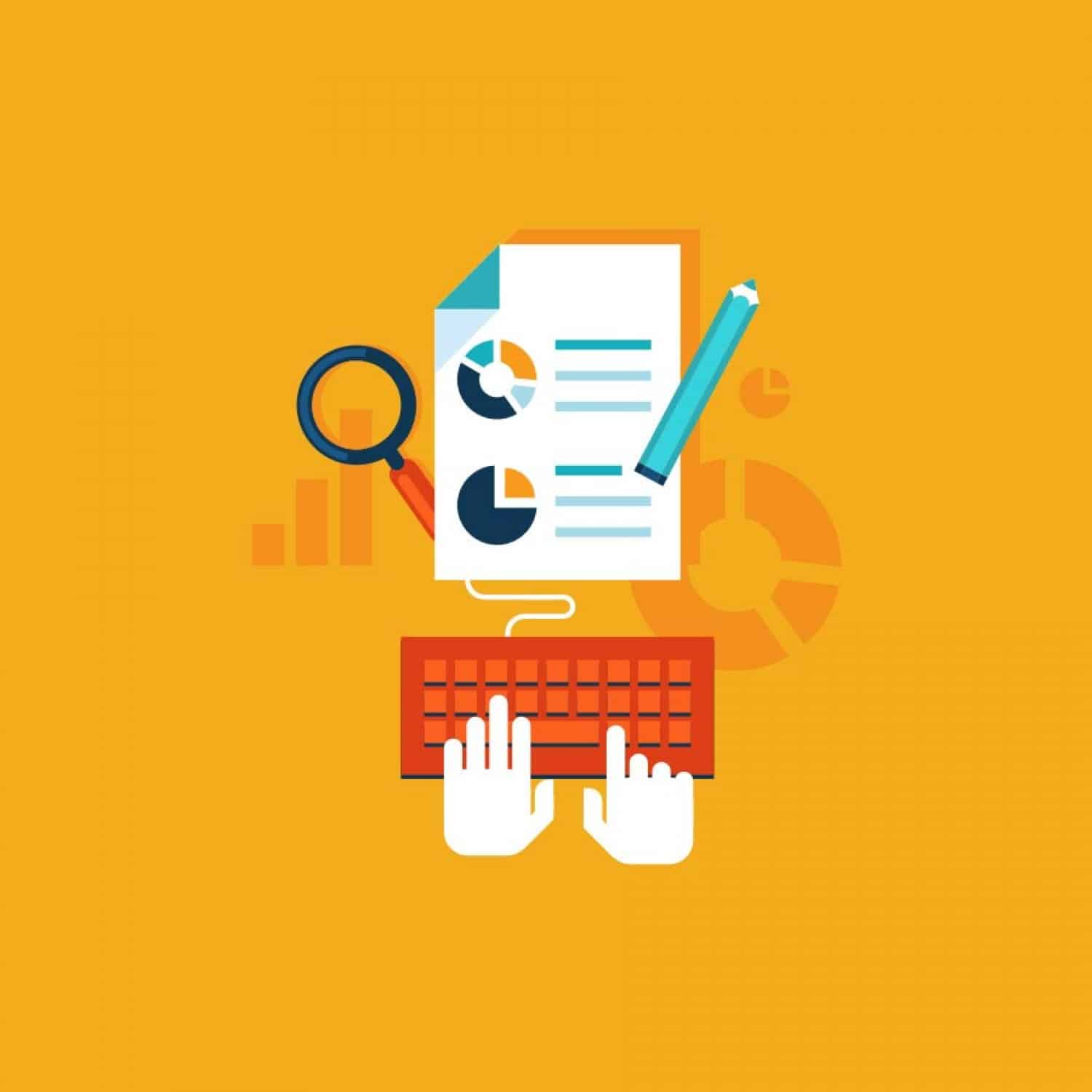 Possibly not, but it is certainly gasping for breath and flapping around like a fish out of water. Despite an increase in Yellow Pages revenue for Sensis, Yellow Pages books have seen a downward trend for quite some time.

In the ‘old days’, Yellow Pages was the leading advertising resource for small to medium enterprises, enjoying the lion’s share of the market. Then came Google… within the space of a couple of years, Google started having a massive impact on the effectiveness of YP when 1) the number of internet users increased exponentially, and 2) they discovered it was far easier to search online than to flick through a book which only contained businesses that could afford the hefty upfront advertising costs.

As Google’s popularity increased, advertisers started to realise that the internet was no longer a fad, and drifted towards search engines as a cost-effective and targeted way to advertise.

Yellow Pages started spinning into a downward spiral, despite their best attempts at convincing advertisers that it just ain’t so. Using a highly respected market researcher and some clever statistical manipulation, YP has been trying to convince advertisers that it is still a force to be reckoned with, relying heavily on the popularity of Ninemsn – which has less than 10% of the Australian search engine market-share – to make up a large percentage of their data. Advertisers, however, are a cunning lot and saw through the smokescreen. Yellow Pages announced growth of around 8% last financial year, but this growth is directly proportional to the increase in up front advertising costs to business (minus the advertisers they have already lost). So, is Yellow Pages in such bad shape?

According to Alexa, a company that monitors global internet trends, absolutely. Yellow Pages Online has seen an incredible decline in the last few years, enough that if it were happening to you or me, we would be abandoning ship. Charts from Alexa, show the decrease over a 3 year timeframe. Meanwhile, the growth of Google, and Google’s market share compared to Yellow Pages continues to surge.

Certainly, advertising in Yellow Pages is useful for some businesses types, such as tradespeople and those who deal with an older generation of customers. But, as with any form of advertising, if it doesn’t work then vote with your dollars and try other mediums.

Want to know more about how we
can help you Blaze Online?